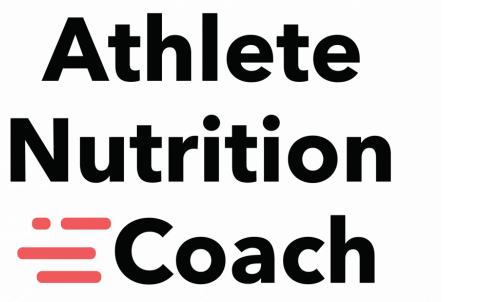 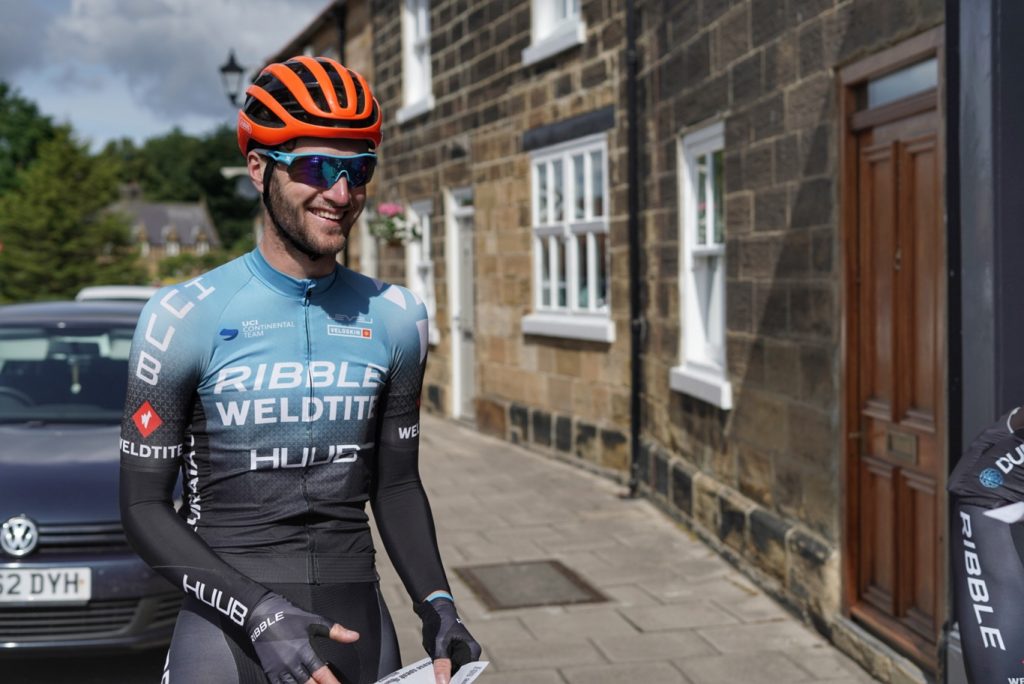 First up on our series of interviews we’ve got UCI cyclist, Will Brown, who’s been following our Cycling Specific Nutrition Program to fuel his training during the off-season, He talks to Ellen about the mistakes he made in the past regarding his fueling and what he’s learned in these early stages of his Athlete Nutrition Coach Program

First of all, who are you? Will Brown, riding for Ribble-Weldtite Pro Cycling a UCI Conti Team in the UK competing all over Europe

How long have you been riding a bike? About 20 years, seriously racing about the last 8 years

Why have you only considered that your nutrition needs work this year? I feel like I had exploited all the other areas of bike performance – such as aerodynamics, bike performance (the Ribble-Weldtite squad are very versed in the slippery nature of aerodynamics) And I’ve had a coach for a few years but only had a basic understanding of nutrition.

What does a “basic understanding” of nutrition mean? I knew that carbohydrates are split into a few different groups and were my main fuel source and that protein was needed for recovery. I always had a mixed varied diet with a focus on whole foods (thanks to mamma Brown’s home cooking growing up). I would very rarely eat something out of a packet (this is unconfirmed)

What’s the biggest thing you’ve learned after 2 weeks on the program? That I was under fueling for my physical job (a joiner working 8-5 during the off-season) and fitting in about 6-8 hours during the week

I’ve worked out while on the program what I need to fuel the day and how to source my carbohydrates from slow release source earlier in the day and fast digesting sources ready for my session in the evening.

Talk us through the first steps you completed while on the program? Once I was on-boarded to the app and given the first tutorial I worked through various calculations to get my basic energy requirements, then included the energy need for my physical job which I had really underestimated in the past and I think is a common mistake for people who work a physical job. Will then translated that into the nutrients he needed to support his goals of sustained energy across the day and fueling his training in the evening

Once I got that fueling right throughout the day I’m feeling better, I’m in a good mood and I can go out and get my training done well.

Prior to using the app, I don’t think my fueling was a million miles away but 10% of the time the training session wouldn’t be great – I’d have to eat quite a lot during the ride for only being out a couple hours and I’d come back and I’d be starving again. And I could always tell the next day that my recovery would be hindered. I’d feel a bit bleugh. Now I really feel like i’m energised across the whole day

Side-note – we established that Will was getting his fuel from unsuitable sources and that an unsteady rise and fall of his blood/glucose levels while at work were leading to these cravings and feelings of hunger later in the day.

Questions from Instagram – some very important info in here!

Advice for shift workers – It takes a bit of preparations but the program has given me a good understanding of what’s in the kitchen cupboards and what types of ingredients will be suitable for different activities at the right time. I know I have a couple of options for different meals and it will be the same for shift workers once they know what their end goal is.

How do you feel about calorie counting – I’m very against it because I could get fixated on a number – what I like to do is record the food I’ve eaten through the app in the same way I’d keep a training diary. So if I have a really good day on the bike I can look back at that in the same way I’d look back in a training diary and think about what I did in the build up to that day. And on the flip-side if you did feel a bit crap in your training session you can look back though the food diary and say – oh I know what I did wrong there

Favourite recipe on the app – Salmon, roast wedges and mixed veg because it’s the closest thing I’m gonna get to fish and chips (being from Whitby this is a very important staple in Will’s diet)

How do you know what to put in your snacks – the traffic light system on the app is a really simple way of knowing what fuels what – I can relay my training plan to follow the traffic light system and then use the recipes in the app to get the fueling correct. For example – we’ve got recipes for fueling rest and recovery, recipes for easy to digest fuel for high intensity exercise and recipes for those really long endurance days

What are you finding most useful – I like learning (because I’m a nerd) so the fact it’s not some-one dictating to me “eat this, eat that” it makes me feel like I’m working alongside the program and can make my own decisions.

Tips for fueling on the bike – never be afraid to eat – a mistake I used to make was eating a big breakfast and thinking I didn’t need to eat anything for the first two hours despite having food in my pocket. And no matter how much I ate at that point, it was too late – I’d have hit the wall – I’d be relying on the lucozade and chocolate bar from the corner shop. Now I know to to eat something every 30 minutes, starting off with smaller quantities in the earlier parts of the ride – it’s better in your mouth than looking at it – fantastic bit of advice there Will

Join us for future interviews and get in touch if there’s anything you want to know about our programs or if you have suggestions about topics of conversation you’d like to see covered. 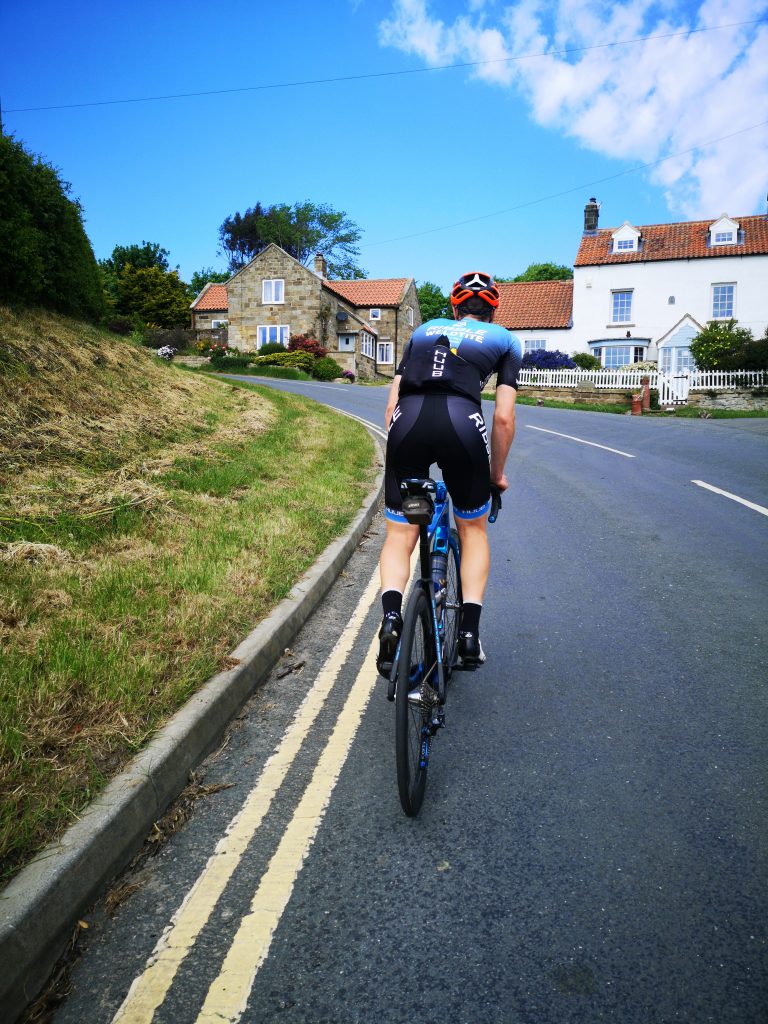